Want to Work With Me?

Head of Delegation Barry Smorgon has told J-Wire what changes have been made to the Maccabiah format since the last one in 2017.

For the first team, many events will be live-streamed on Maccabi Australia’s website.

Surprisingly enough, Australia will not have a surfer competing.

Smorgon explained: “We had an application but it came in after nominations were closed. We’ll be there at the next Maccabiah in 2025.”

Not an official event, but for the first time iron man will be featured at the Maccabiah. Barry Smorgon told J-Wire that it is scheduled to be  a regular; ar sport in the 2025 Games and that “Australia will participate”.

Brothers Jack and Danny Pinczewski from Sydney will represent Australia in the bouldering rock-climbing event.

The number of countries competing has dropped from 78 to 70 but the overall number of athletes has increased from the last Maccabiah.

Smorgon said: “A few small countries are not sending a team this Maccabiah. However, there will be more than 10,000 athletes competing.”

President Joe Biden has presented the Australian management team with an unexpected problem.

He is scheduled to visit Israel on July 13, the day before the opening ceremony. Barry Smorgon explained: “His entourage huge 1,100 people accompanying him.  From last Wednesday so we have had to find new accommodation for our VIPs for them in Tel Aviv.”

As much as the idea of President Biden attending the opening ceremony is significant, Barry Smorgon hopes it does not happen as the extra layers of security would be hard to deal with.

Another change in the Maccabi is that general managers will be located in each of the three major areas, Jerusalem, Netanya and Haifa.

They will be responsible for their area and will supervise other managers for transport, accommodation and programming.

Barry Smorgon added: “Management has been decentralised and it will be better suited for dealing with issues on the spot…and there are always issues.”

An app will be supplied to all participants which will update results, details of accommodation and details of transport.

The app is under the control of global company Salesforce.

For golfer Roy Vandersuis this will be Maccabiah number 12 while gofer Harry Procel competes in Maccabia number 10.

For table tennis player Sam Parasol and footballer Johnny Pillemer, this will be number 9.

Barry Smorgon proudly said that with 570 in the team and over 500 family friends 1% of Australia’s population will be attending the Maccabiah.

He said that the total cost of Australia’s participation is $7.8million

The delega0tion will include 12 athletes elite with part of their costs being borne by the Maccabi World Union.

Smorgon says: “Nobody is not going because they could not afford it.”

The cost for each athlete was $13,600 having been spiked by COVID and the rise in airfares. The fee covers accommodation, uniform and travel.

J-Wire understands that hedging the dollar by buying currency has saved the organisation a considerable amount.

Media team member Sam Strunim had planned to compete in tennis but will go to Israel managing social media. The media team has been bolstered with four photographers.

This year marks the 25th anniversary of the 1997 bridge disaster which claimed four Australian lives and the memorial ceremony will be attended by relatives of two of the victims.

Barry Smorgon paid tribute to all those who accompanied them on the long journey starting in 2019.

He mentioned David Michaelson, the head of security. He added: “There will be issues and problems which we will have to confront but we are well prepared.

I acknowledge those who worked tirelessly for two and a half years and I hope all who are going to Israel will have the time of their lives and come home safely.” 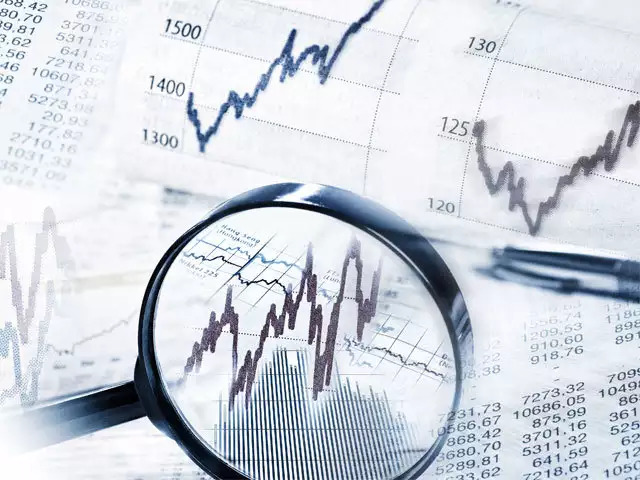